The WEBSF are promoting an English Billiards tournament in memory of Pops on Saturday 2nd September 2017.

The event will be hosted by The Galaxy Centre, Torquay. Trophies for the Winner & Runner-up with all entry fees will be paid out in prize money.

Find out more about the tournament and how you can get involved as a player, volunteer or spectator.

In preparation for the 2017-18 season, dates have been decided and venues have been secured. Go to the WEBSF Calendar of Events and make sure you put our tournament dates in your diary. The first two events are already open for registration. The WEBSF English Billiards Open on the 2nd September 2017, this is a new event in our calendar in memory of Pops. This is followed by the West of England Snooker Open later in September on the 16th.

The Gold Snooker Series, Gold Masters and Bronze Snooker Open (U17’s) all might have a little something extra this season, which you really won’t want to miss, so be sure you get in some practise and keep the dates free…

The WEBSF are promoting an English Billiards tournament in memory of Pops on Saturday 2nd September 2017.

The event will be hosted by The Galaxy Centre, Torquay. Trophies for the Winner & Runner-up with all entry fees will be paid out in prize money.

Find out more about the tournament and how you can get involved as a player, volunteer or spectator.

This is your chance to compete in a top regional English Billiards tournament. The WEBSF are promoting the West of England Open Billiards Championship, due to take place on the 18th March.

The event will be hosted by The Galaxy Centre, Torquay and organised by the WEBSF on the usual basis that all entry fees will be paid out in prize money. Select WOE Open Billiards to find out more details and how to enter.

Other potential sponsor(s) to contact the WEBSF for information 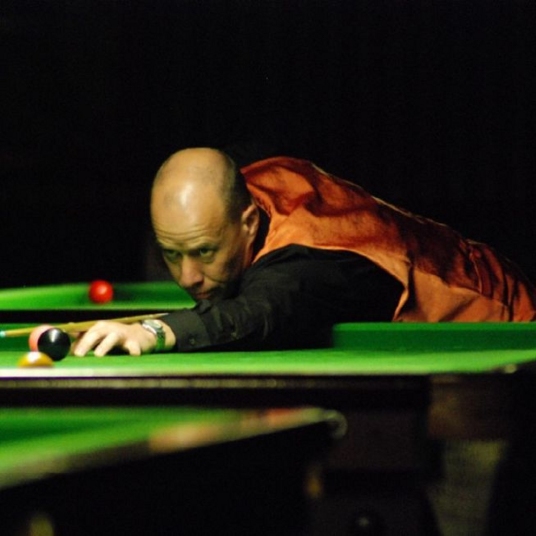 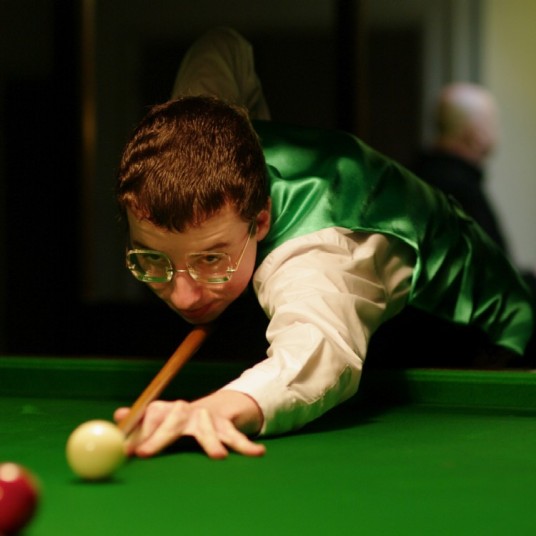 Plymouth’s Steve Brookshaw and Chris Coumbe have been at it again. This time in the LITEtask World Billiards Scotish Open. Steve reached the semi-final of the main event whilst Chris reached the final of the Plate. Well done to both players. Visit www.world-billiards.com for more information.

Plymouth’s Steve Brookshaw has qualified for his 4th consecutive appearance at the LITEtask World Billiards Championship which will take place in Leeds next month at the Northern Snooker Centre. Brookshaw has achieved a direct entry into the event having reached 17th place in the Order of Merit rankings, thanks to his results at last season’s World Championship, Jim Williamson Memorial Open, English Open, Bradford Open and at last month’s LITEtask UK Open. There will be two World Championship events over the two weeks with the 150 up format being followed by the ‘long up’ tournament. Visit www.world-billiards.com for more information. 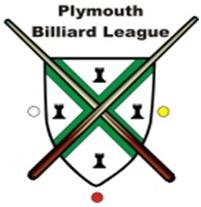 View all the details of the Plymouth Billiard League’s new season at their website on http://www.leaguesnooker.co.uk and select the league from the home page.

Dave White hits the ground running in the New Year

Bude’s Dave White once again demonstrated the quality of billiards which has enabled him to win nine Cornish titles over the last 25 years, as he triumphed in the New Year Classic billiards tournament at the Belgrave Club in Plymouth, which was played over a non-handicapped timed format. In the final, White made his third century break of the day, along with contributions of 81 and 77, to hold the table for long periods against Plymouth’s World number 20 Steve Brookshaw and run out a 406-99 winner.
Group A was won by Derek White, who is a Cornish teammate but no relation to the overall winner, with Chris Coumbe securing the second qualifying place. The highest break of the group was Coumbe’s 71.
The two eventual finalists emerged as the two qualifiers from Group B, with Dave White compiling the highest break of the day with a 135.
In the semi-finals, Coumbe held a lead against Dave White for the first 45 minutes of their hour match but it was a fine unfinished break of 127 by the latter which won him the match by 84. Meanwhile, Brookshaw beat Group A winner Derek White in the other semi-final.
The next billiards event at the Belgrave is a handicapped tournament which will take place on Sunday 25th January. For more information please contact the organiser Geoff Setter on email geoffreysetter123@o2.co.uk
Report by Chris Coumbe