Master of Ceremonies Roger Cole opened the evening introducing Jeff Fox the referee, the challengers and Jamie Cope. Proceedings soon got underway with Cope opening his account with breaks of 49 & 38 against Gold Waistcoat player Michael Day. One of the many talented Bronze Waistcoat players Chris Coumbe played second losing 92-8. This seasons Bronze Waistcoat Champion, Haydon Pinhey started well but eventually lost with Cope making a 59 break. In frame four Cope found his touch and started to read the roll of the table posting a magnificent clearance break of 129 against a the promising young protege Dale Branton. Cope kept up the pressure with another century in frame five, a 104 clearance against another rising star, Grant Cole. Not even the current Silver Waistcoat champion Mitchel Grinsted could stop the rout as Cope made a third consecutive century, a 111 clearance to win frame six. The Devon under 16 champion Dan Legassick played next and Cope narrowly missed a vital pot when on a break of 78, due to the run of the table, when it looked like century number four was a certainty. Cope won the concluding three frames against Tom Vanstone, Peter Beckwith & Sam Lloyd with further breaks of 89, 50 & 56 to end a superb evenings snooker. Cope then mingled with the onlookers, posing for photographs and signing autographs.

Thanks to the Victoria Snooker Centre, Plymouth for hosting the exhibition and Jeff Fox (Plymouth referee). 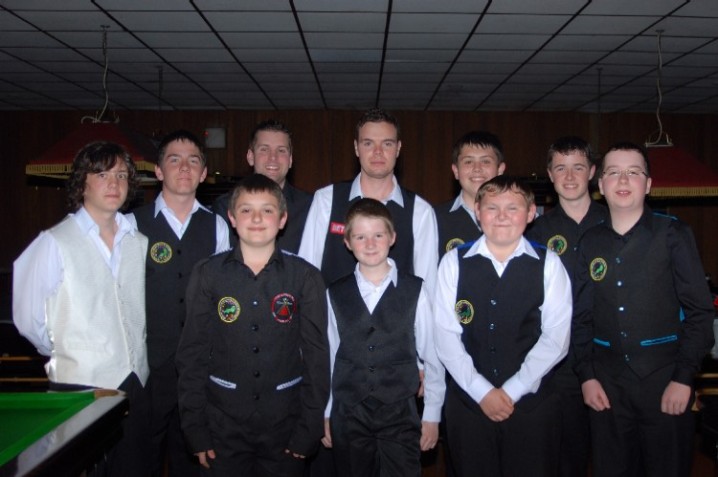 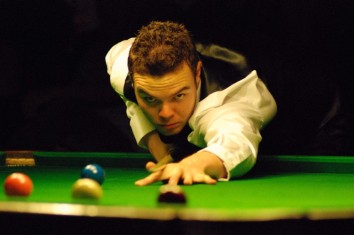