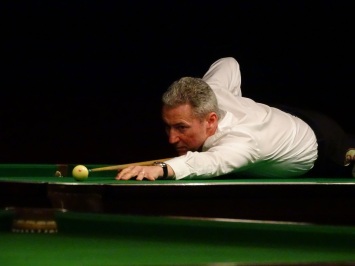 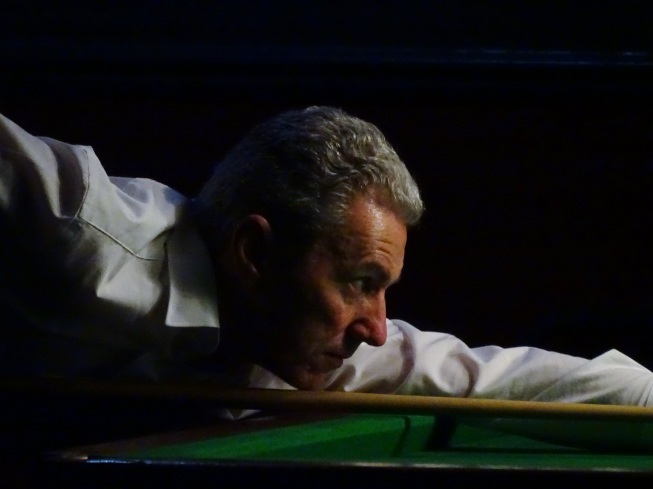 Dave White from Bude, Cornwall is no stranger to winning English Billiard trophies. Over the years Billiards has always featured strongly in Cornwall, Dave was a member of the Cornwall A team that defeated Lincolnshire B 2-1 in the final of the 2015 National Inter County Team Billiards competition at Nuneaton with Cornwall B being losing semi-finalists. Cornwall has won the National Championships three times from 2010 to 2015.

Dave’s 2016-17 season in the 3-ball game has seen him collect three titles. In February he won his first English Grand Masters (over 50’s) Billiards title at the Attack Snooker Club in Nuneaton. This is not the first time this trophy has come back to Cornwall, with Chris Mitchell having won it in recent years. He followed this by winning the WEBSF West of England Open Billiards Championship at the Galaxy Centre, Torquay. This week, Dave won his 11th Cornish Individual Billiards title with a win over Chris Mitchell, Dave has also been runner-up on four occasions. His precise patterns of play and control of the red ball means he’s no stranger to big breaks. In an earlier round against Geoff Lingard, Dave compiled three centuries (106, 113 and 119) in a 650 up match! This season he entered the English Amateur Championship for the first time in a number of years, reaching the last eight losing to defending champion Rob Hall. His results this season have earned him a place in the prestigious Whitworth Masters at Darley Dale, an 8-man invitational event in September, where he has been selected along with county teammate Chris Mitchell.