(affectionately by his friends as Yoda) 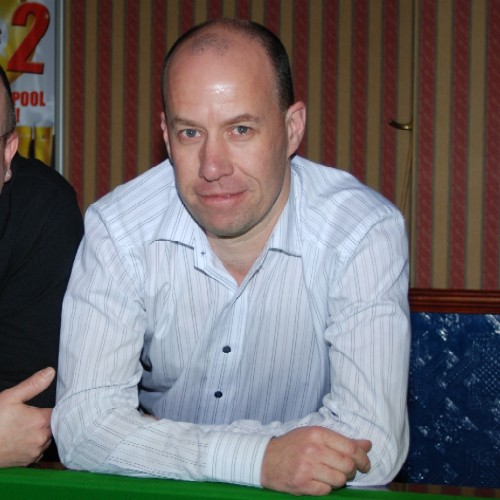 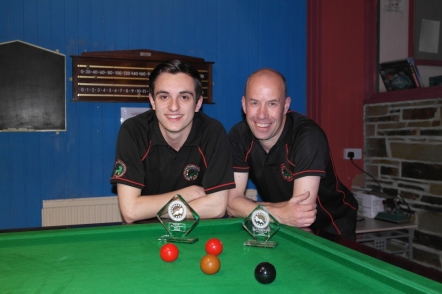 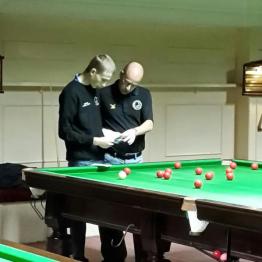 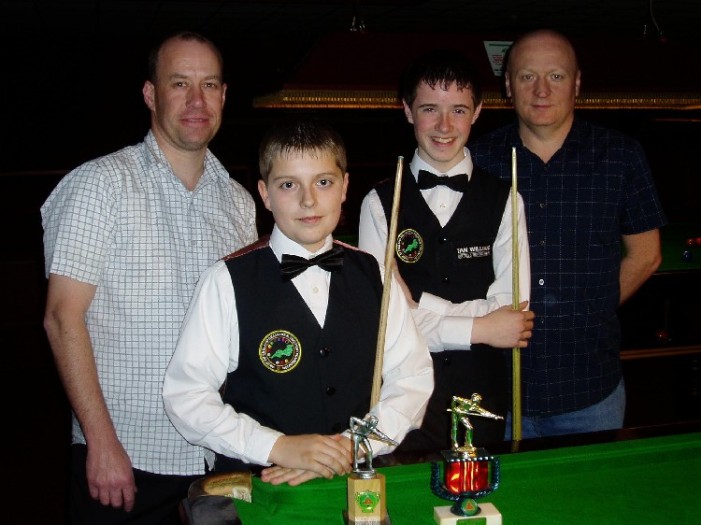 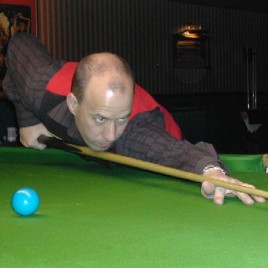 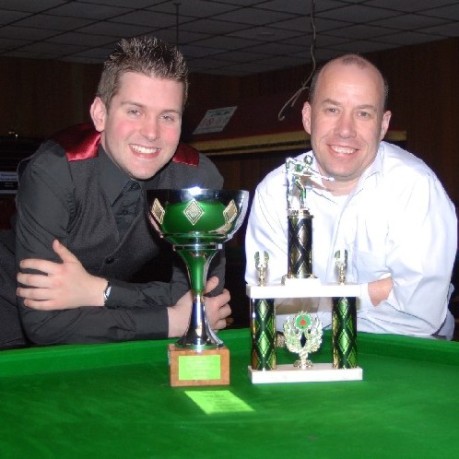 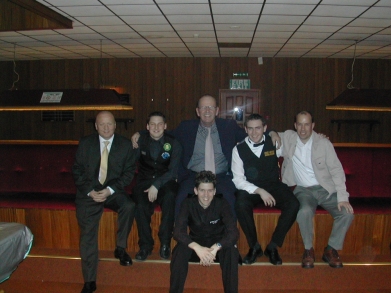 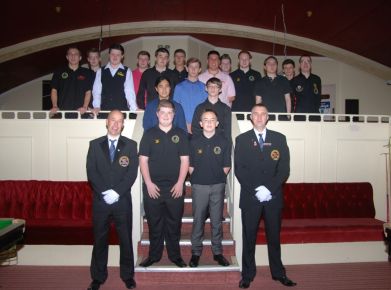 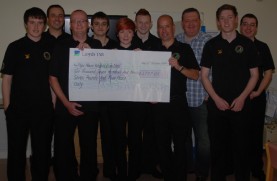 Player of the month for August 2015 is WEBSF Management Team Member, Player & Coach Steve Brookshaw from Plymouth. Steve has been a key member of the team since the beginning, ten years ago. He is always in the background quietly working hard to help keep the foundation running smoothly, never seeking praise nor craving attention, he just gives his all. We are extremely lucky to have him in the team. Steve is an excellent player and competitor at both Snooker and Billiards making a 147 at Snooker and 200 plus breaks at English Billiards…..a feat that proves his ability at cue sports. He annoyingly all too often wins the WEBSF annual Chip ‘n’ Putt challenge too!

A role he enjoys and takes very seriously takes place most Saturdays at the Plymouth Coaching School where he passes on his knowledge through coaching and demonstrating Billiards & Snooker…..for free!

As a player he is always there or there about when it comes the final stages of tournaments and usually ranks high in the Gold Waistcoat Tour table.