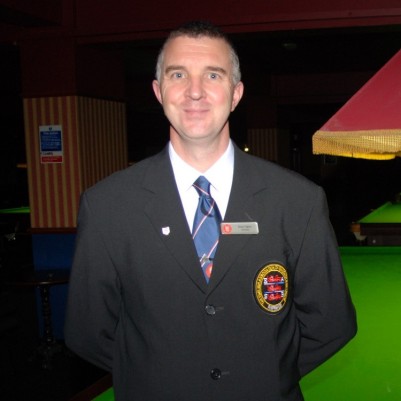 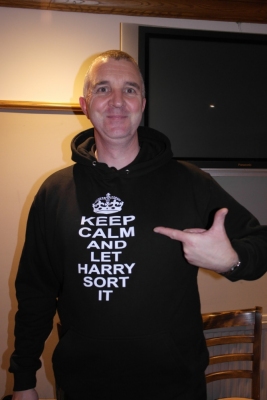 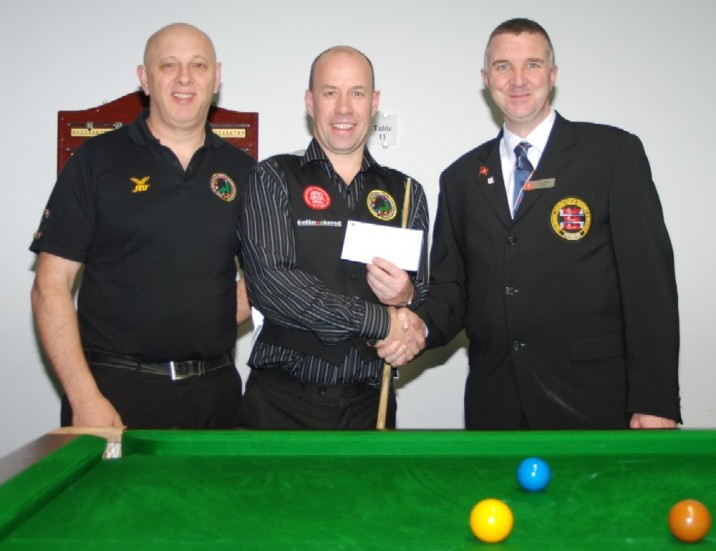 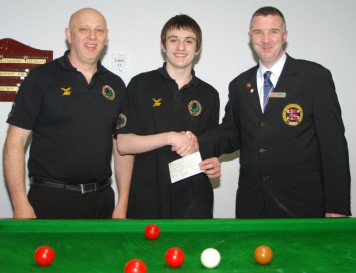 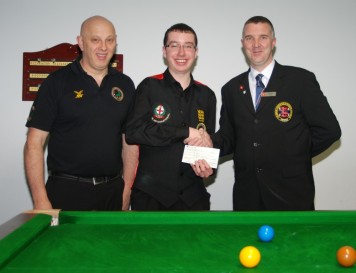 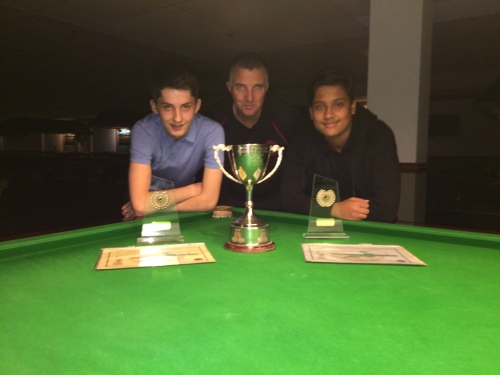 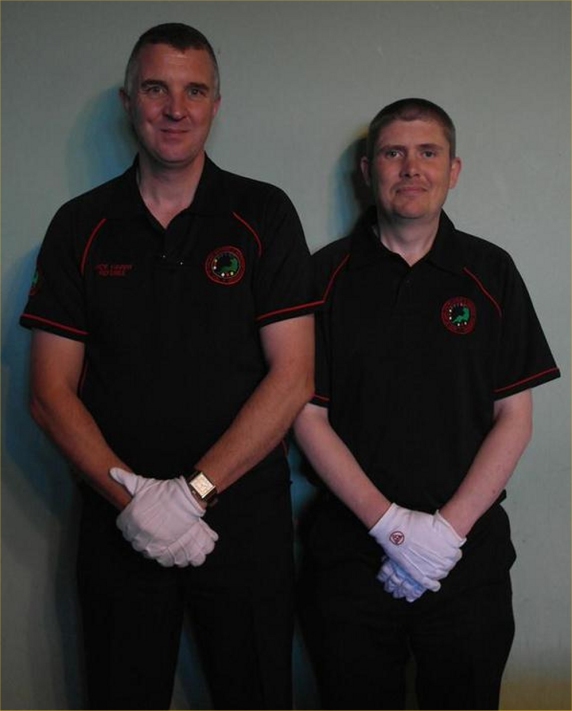 Player takes on a different meaning for the December 2015 Player of the Month. You won’t see him wielding a cue very often but he is most certainly a ‘Player’. Nick attends most of our tournaments and keeps a watchful eye over proceedings…..adjudicating with authority when ever the need arises. Nick’s stamina and prolonged powers of concentration sees him regularly referee from 9:30 in the morning through until close of play, which on one occasion was close to midnight! We consider ourselves very fortunate to have such a committed referee volunteer his time to attend most of our tournaments. In our eyes he really is Quality!