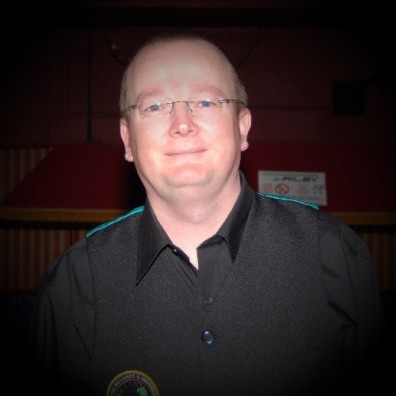 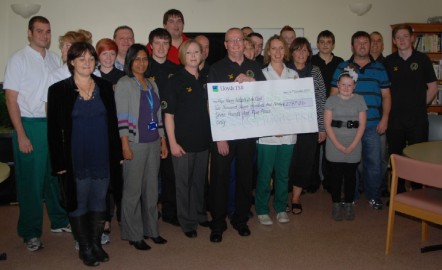 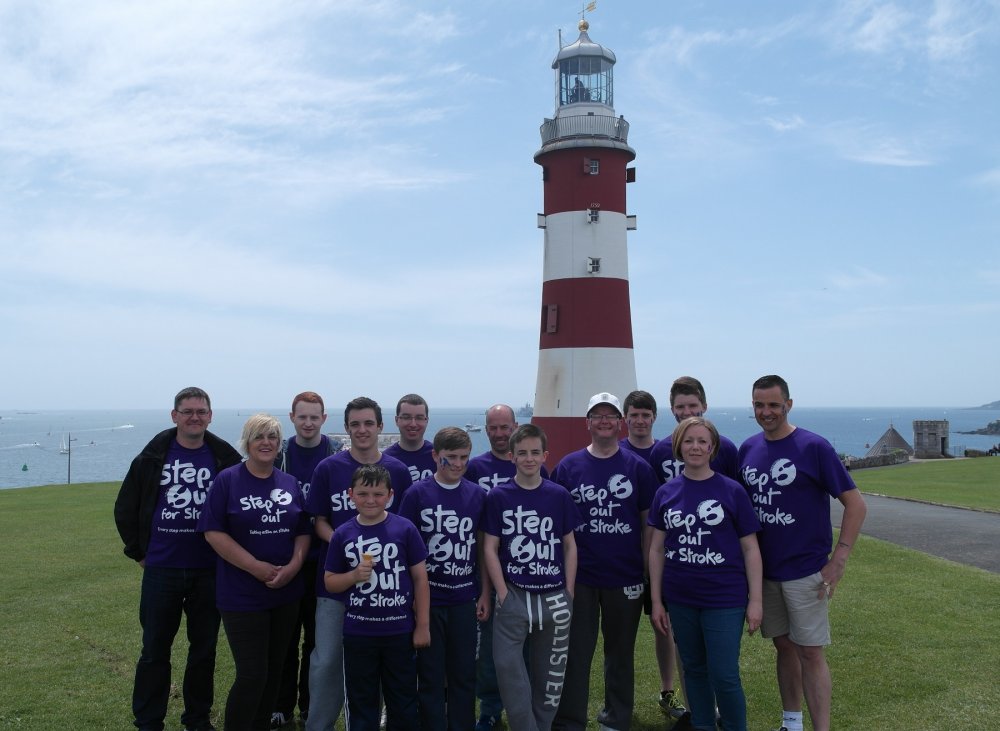 Darren Hall – An Inspirational Man of Many Talents

Darren has played a significant role in the development of the WEBSF over the past 10 years. You will not see him at the forefront taking centre stage but his input and influence is much valued by his peers. During WEBSF Management Team discussion his words are few but always well thought through and worthy of consideration. In addition to this, Darren has proved he is a very good player and has now turned his attention to Refereeing, Coaching and Fundraising, all of which he carries out with passion. Since the age of 39 Darren has had personal challenges that most of us can only hope we avoid but with the support of a loving family and close friends he has faced these daily challenges with a positive attitude and a smile on his face. He is without doubt an unsung hero and an inspiration to us all.