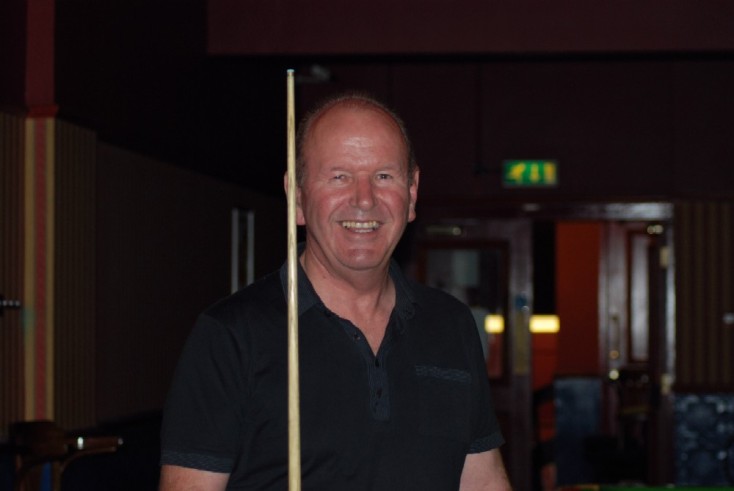 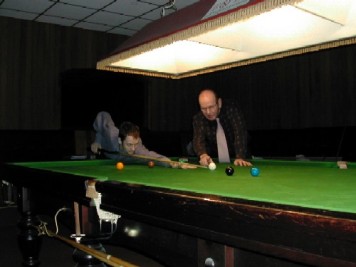 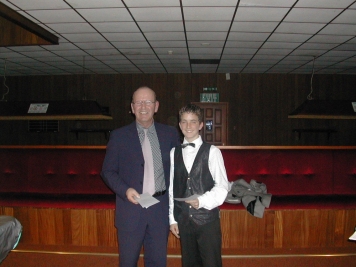 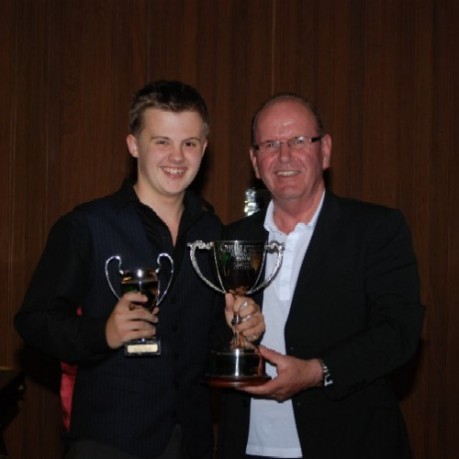 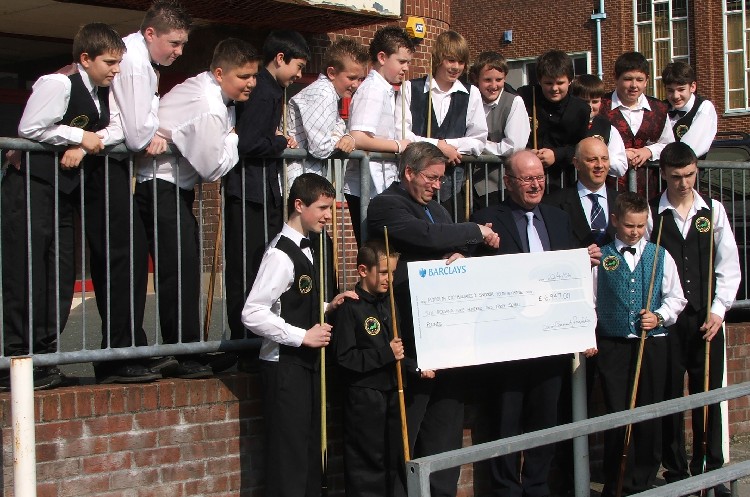 Ian Thompson (Devon Community Foundation) presenting a cheque for £6,947 to WEBSF Champion Roger Cole and Head of Coaching Steve Canniford, surrounded by some of the youth that will benefit from this grant 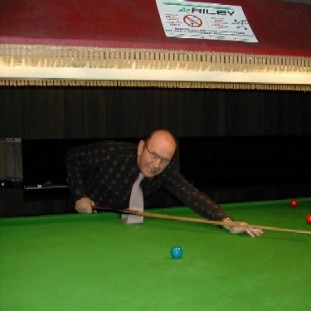 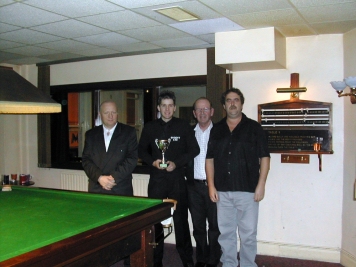 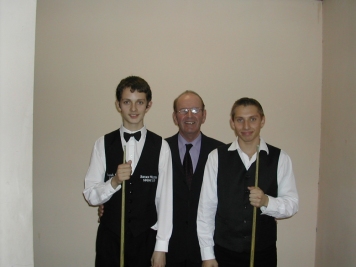 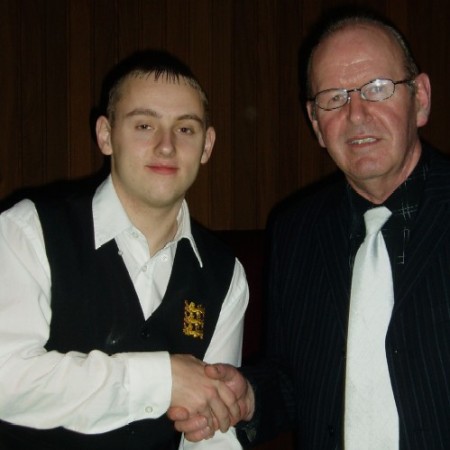 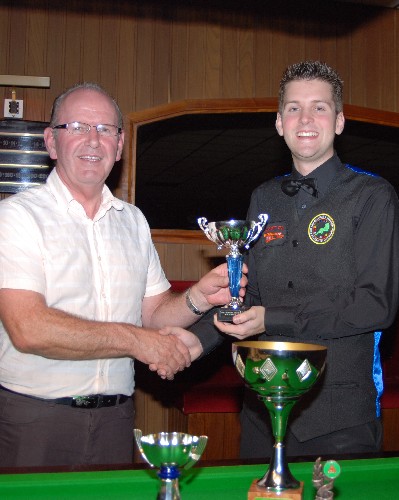 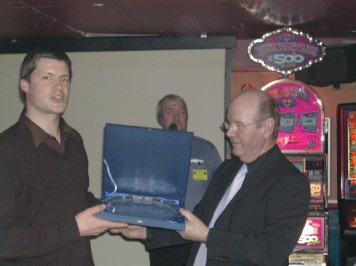 Co-founder of the WEBSF Roger Cole has not been on the WEBSF scene for a few years now but in the early days of the foundation he made a significant contribution. He brought to the table leadership skills, acquired as a director of a steel fabrication company; contacts, like six times World Champion Snooker Professional Ray Reardon MBE who has been the WEBSF Patron since the beginning. He also obtained sponsorship that included an interest free loan from his personal savings. All this helped oil the wheels until the foundation became self financing through membership and contributions. These contributions, vision and the support of dedicated volunteers, many of whom continue to work tirelessly today, helped launch the WEBSF.

Roger was a very good player in his time, travelling the country as an amateur and semi professional. He spent three years in the company of Ray Reardon so he knows a thing or two about the game and he has some interesting stories he can tell. Roger passed on his knowledge and experience whilst coaching under the WEBSF banner and still keeps an eye on the progress of the WEBSF via social media and the WEBSF website. He has promised to turn up to one of the WEBSF events in the not too distant future…..we shall be please to see him!