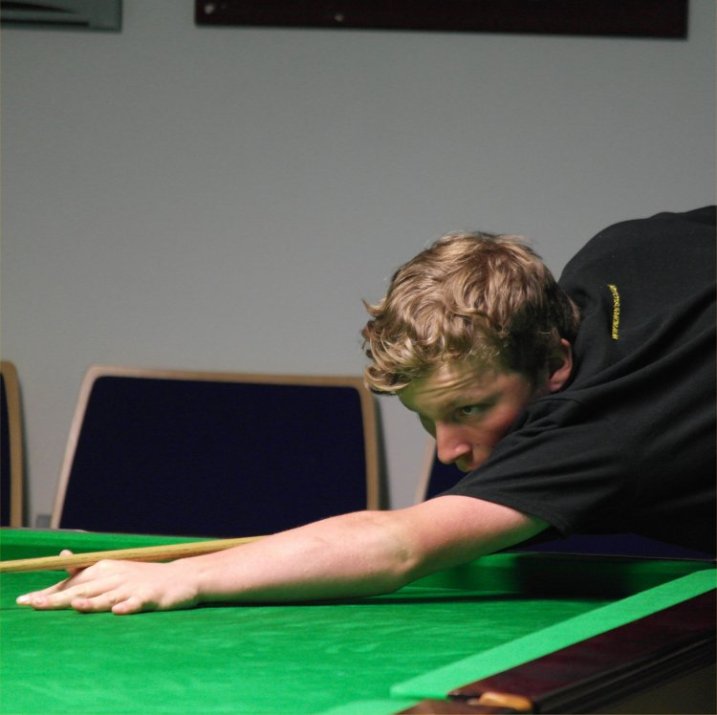 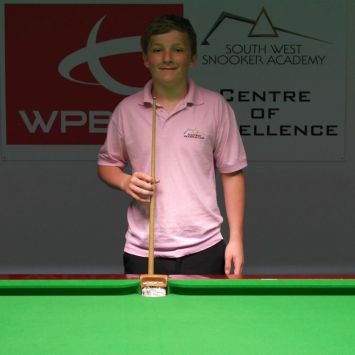 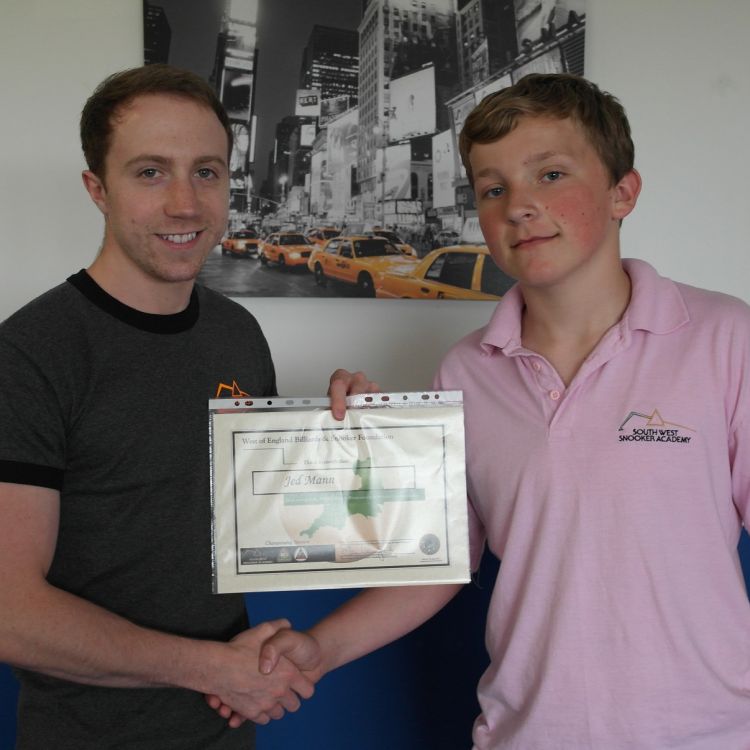 Jed played in our Bronze and Silver youth tournaments between 2012 and 2014. Since then we have not seen much of Jed, hence the lack of recent photos, until recently that is…..A short clip of him was posted on twitter potting the final black at the South West Snooker Academy, to complete a 147 maximum break against ex professional Hassan Vaizie. His mentor, professional Rob Milkins, posted on twitter:

“Huge congrats to @jedmann7 who just made his first max in the presence of me,@JackLisowski @GouldyBalls147 Sam Baird and @hassanvaizie !”

Just shows what can be done if you apply yourself and are lucky to practice in the company of quality players that have an extensive knowledge of the game. It would be good to see Jed have a few outings on the WEBSF Gold Waistcoat Tour this coming season….he might just do well 😉