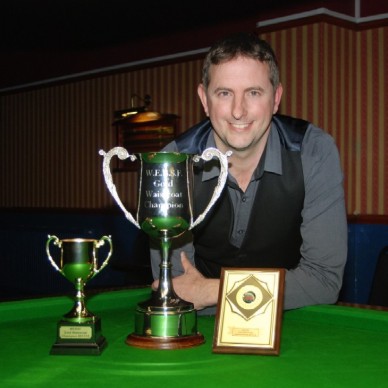 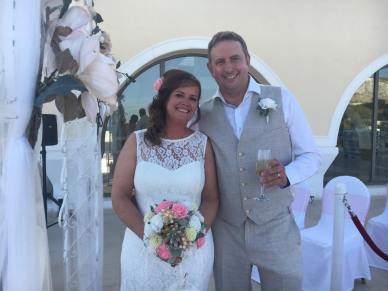 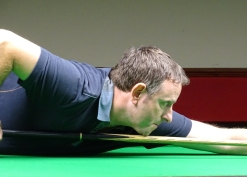 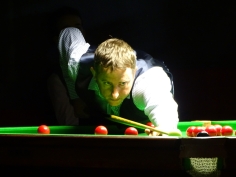 Andy Neck is our player of the month for May. Andy has been one of the most consistent players on the WEBSF tournament ‘circuit’ over the past eight years and this season he set a record by winning the WEBSF Gold Series (formerly Gold Waistcoat Tour) for a third time. He previously topped the rankings in 2012 & 2013.

One time former professional in the nineties Andy returned to playing regional snooker as an amateur in 2009, entering WEBSF tournaments. It took him a couple of seasons to get back to winning ways and with that accruing  prize money….he is now placed second in the all time money ranking table.

Andy’s number one fan is his wife Anna who is often seen supporting him from the ‘sidelines’ at tournaments.