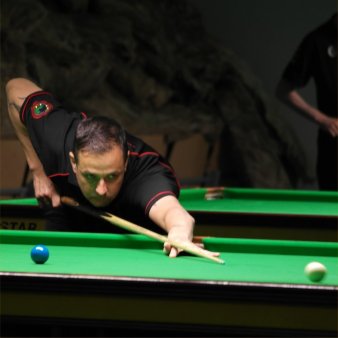 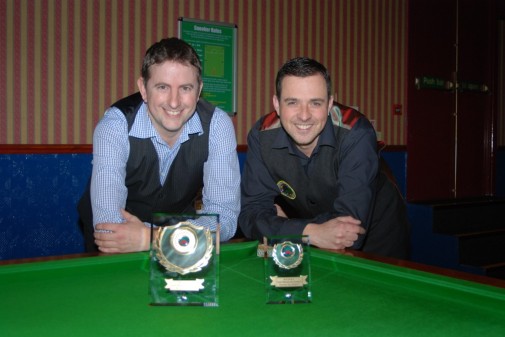 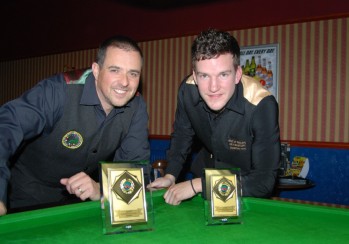 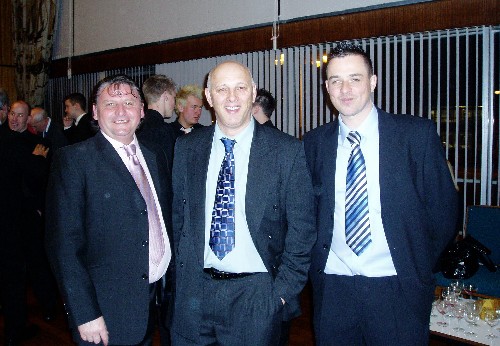 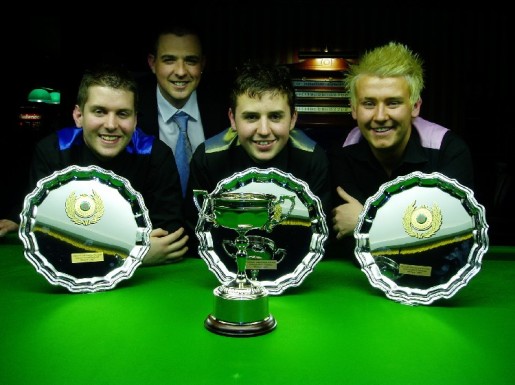 Player of the month for April 2016 is another WEBSF Management Team Member, Wayne Branton from Plymouth. Player, Tournament Director, Team Manager & Coach. Recently we’ve recognised Wayne’s wife Deborah and son Dale’s contribution to the running of the WEBSF, it is only fitting that we also do so for Wayne. Wayne works hard behind the scenes to help with the running and forward planning of the WEBSF. He has strong principles and is insistent that we endeavour to do things right for the good of the members and the Foundation.

As a player Wayne has been struggling with form the past couple of seasons. however, he remains a tough competitor and no doubt he will come through to play good snooker before much longer. Wayne has been a regular player on the WEBSF circuit since the foundation was launched in 2004. His tenacity has seen him hold his own with the best players that have played in the WEBSF tournaments. An early achievement was to win the inaugural Gold Waistcoat Tour event way back in 2004 and he just missed out on winning the 2013 WEBSF West of England Open Snooker Championship by getting to the final. As well as a very good player on the baize he can throw a mean dart…..if you don’t believe me, play him for a pint!