STEWART WINS WITHOUT DROPPING A FRAME 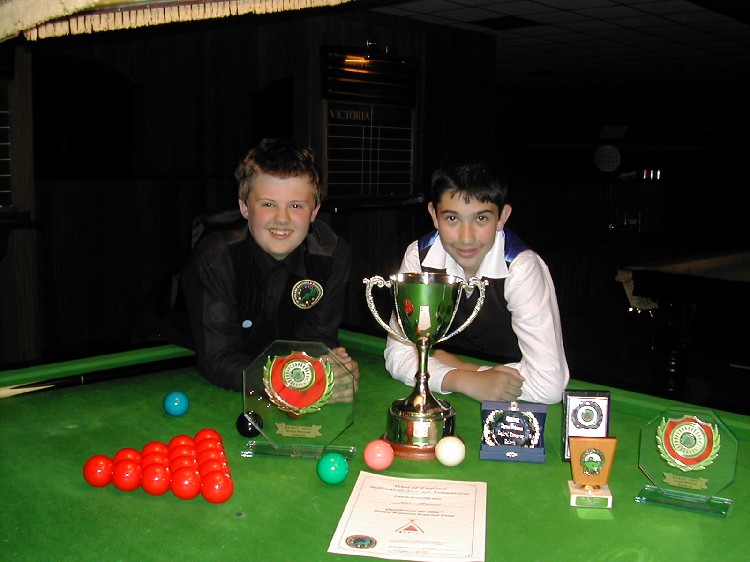 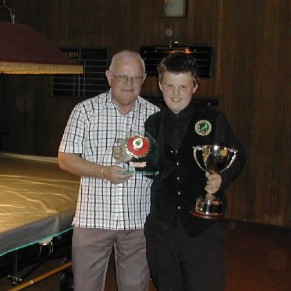 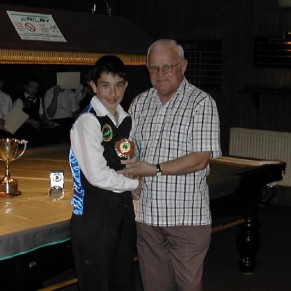 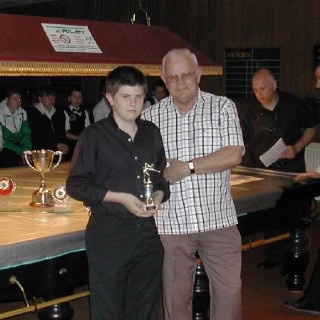 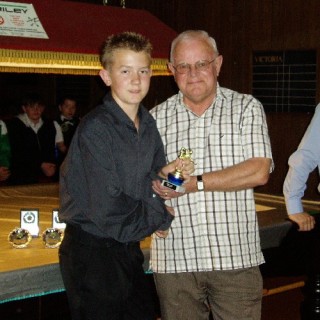 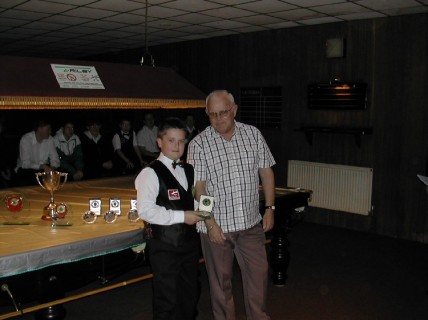 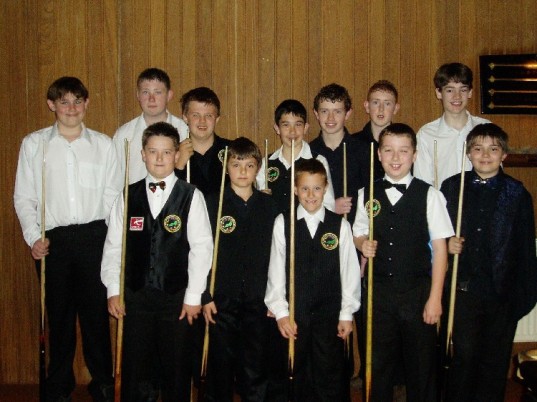 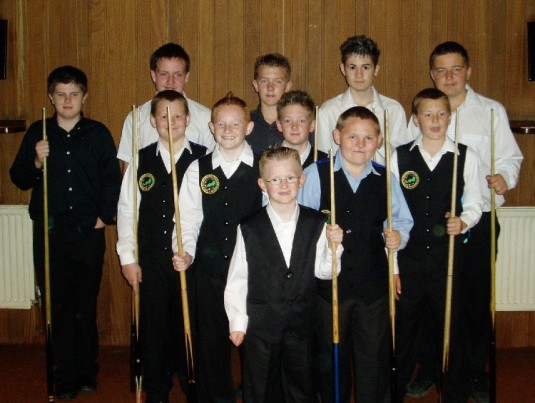 21st April 2007
Following on from success in the recent International Challenge tournament hosted by Riley’s, Plymouth in March. Cornwall youth continues winning ways through Jake Stewart who stole the limelight to take the coveted West of England Billiards Snooker Foundation, Regional Bronze Waistcoat Championship. The tournament was hosted by the Victoria Snooker Centre, Plymouth. Stewart from Redruth stormed through the field without losing a frame to eventually defeat Will Blackmore, from Exeter, 2-0 in the final. Stewart, who was runner-up in the Redruth section of the Bronze Waistcoat beat the Redruth champion and last years finalist, James Freeman 2-0 in the semi final. In the other semi final Blackmore, who narrowly qualified in fourth place in the Exeter section, overcame the Exeter champion and hot tip to take this years regional title Dan Hine. Blackmore battled hard throughout the match and did well to clear the colours with a 27 break to pinch the frame and match to win 2-1.

The quarter final stages proved to be a tight affair with almost all of the frames going to the wire. Plymouth players who had dominated the tournament for the last couple of years had their wings clipped this year as they were taught a lesson in matchplay by the visitors from Exeter and Redruth. Only one Plymouth player qualified to the knockout stages. That player was Daniel Keane; unfortunately for Keane he came up against the experienced Freeman. This turned out to be a real tussle, with all three frames going to the black, Freeman held his nerve the best winning 2-1. Keane will rue an in-off black in the second frame when one nil up in frames, allowing Freeman off the hook. In the second quarter final Blackmore took on practice partner and team mate Adam Gallen also from Exeter. Blackmore set the tone when behind in the first frame cleared the table with a break of 34 to win on the black. Gallen bounced back to win the second before Blackmore took the final frame to win 2-1. Hine and rising star Michael Rogers from Taunton have met on a number of occasions this season. The match went in the champions favour 2-0 as Rogers failed to make the most of his chances. Another tight match was played out in the last of the quarter final matches between the eventual winner Stewart and Aiden Johns from Redruth. Stewart ran out a 2-0 victor but not before Johns had given Stewart much to think about. Johns will have taken a lot of positives from the defeat. Johns qualified for the finals after fellow team mate Jamie Edwards was unable to attend due to an unfortunate spell in hospital.

In the group stages group A proved a difficult group with all the matches going all the way. Freeman finished top winning all his matches. Gallen fought well to qualify in second place. Plymouth champion Chris Coumbes was the unlucky player not to qualify. Group B was another tough group with two of the fancied players to take the title, Hine and Keane drawn against each other. Hine came out on top with the help of a 30 break. Keane was the other qualifier to progress through to the knockout stages. Alex Wills from Reduth was the unlucky player to be drawn with the ‘big guns’ Never-the-less Wills gave a good account of himself and will have gained much experience. In group C the much improved Blackmore finished top of the group. Johns was the other qualifier at the expense of the talented left handed potter Haydon Pinhey from Plymouth. Group D produced some exciting play with three capable players Stewart, Rogers & Michael Lloyd evenly matched. Stewart set out his intentions with the highest break of the day a fine 46. Rogers came runner up and joined him in the knockout stage. Left hander Lloyd was left to ponder on what went wrong.

In the plate tournament, for players that failed to qualify for the main tournament, the vastly improved Jay Bullen from Exeter defeated Matt Baker, also from Exeter 2-0. Bullen reached the final after taking out the plate favourite Paul Johnson from Plymouth 2-0 in the semi final. Baker played Adam Lewin, Plymouth in the other semi final also wining 2-0.

A total of 23 youngsters enjoyed a full days snooker and provided a spectacle for onlookers, not only in the standard of play but in the way were smartly dressed and conducted themselves. Special awards where presented to Jay Bullen, Jake Stewart & Haydon Pinhey for the most improved players in their respective regions and to Cody Hall, Michael Rogers & Aiden Johns for demonstrating a high level of sportsmanship throughout the season. Credit must go to officials from the Plymouth and District League, Rileys, Plymouth, Victoria Snooker Centre, Redruth Royal British Legion, & GWRSA Social Club, Exeter who’s valuable support makes it possible for the younger players to play regular snooker.

Roger Cole, WEBSF Champion said “The youngsters here today are a credit to their parents and our sport. The standard of play continues to improve year on year demonstrating the value of coaching that these young stars receive.”